About
Find the spirit of Japan.

The World Heritage Theater is a project aiming to use Japan’s World Heritage Sites as settings for various art performances, ranging from pop music concerts to classical Japanese dance-drama or kabuki performances. The project fuses historical and contemporary Japan in one location to create an unforgettable experience.

Come enjoy exquisite stage performances by leading Japanese artists set amidst the impressive historical sceneries and the warm and friendly company of the Japanese community. This is the rare kind of experience that makes traveling through Japan one of the most memorable trips you may ever undertake.

Many of Japan’s World Heritage sites are temples and shrines. These are not uninhabited ruins but are still alive and functioning, capturing the faith of many Japanese. They are characterized by monks and priests who reside in the temple or shrine to lead a religious life, protecting people’s faith and handing it down to future generations.

Another common characteristic of Japan’s World Heritage sites is the integration of the buildings’ architecture with the surrounding natural environment, be it forests, seas or mountains. These beautifully integrated sites have for centuries brought peace and harmony to visitors’ minds, luring them into deep contemplation. 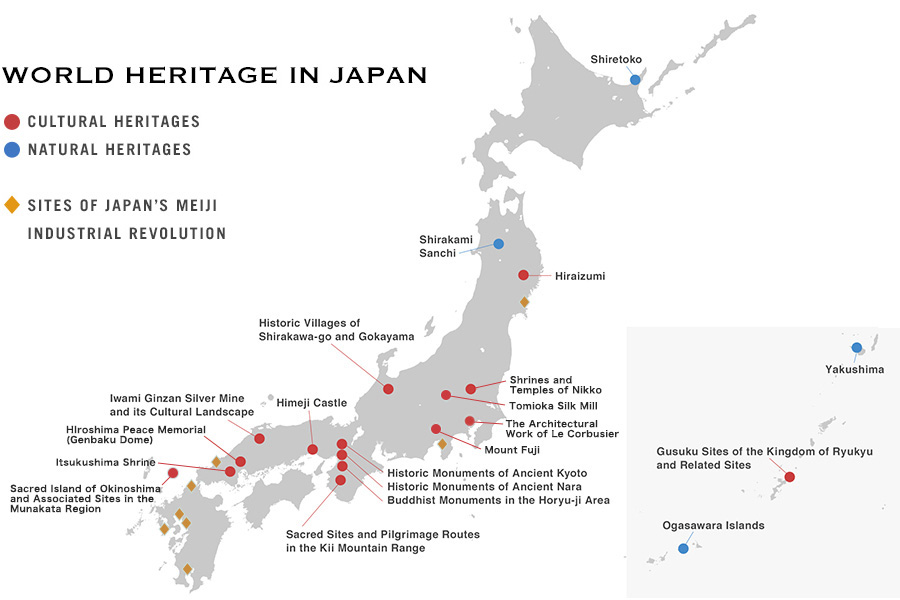 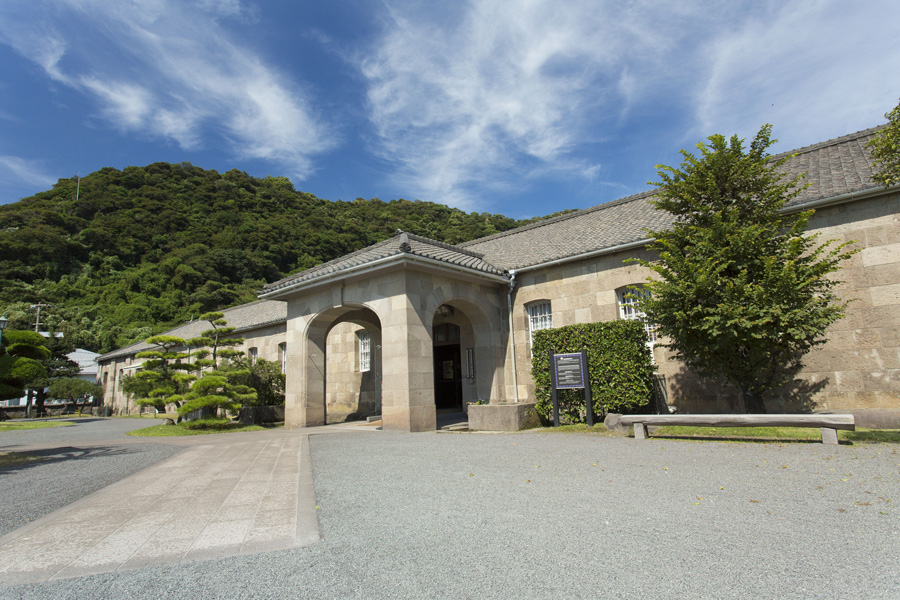 From the mid-19th to the early 20th century, Japan achieved rapid industrialization that was founded on the key industrial sectors of shipbuilding, iron and steel, and coal mining. 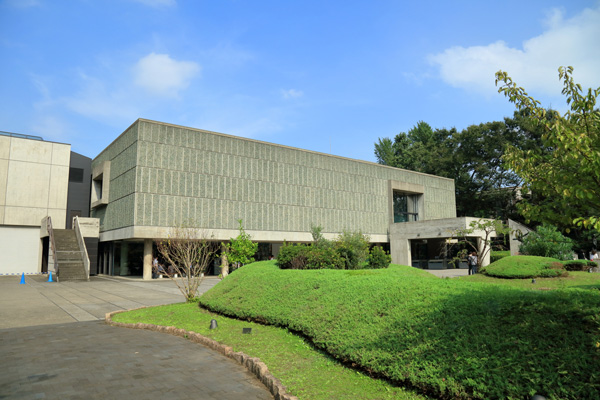 The Architectural Work on Le Corbusier IN TOKYO

The 17 sites comprising a transnational serial property consisting of more than seven countries, are a testimonial to the invention of a new architectural language that made a break with the past. Located 60 km off the western coast of Kyushu island, the island of Okinoshima is an exceptional example of the tradition of worshipping a sacred island. The island is also home to beautifully preserved archaeological sites from the 4th to the 9th centuries AD. 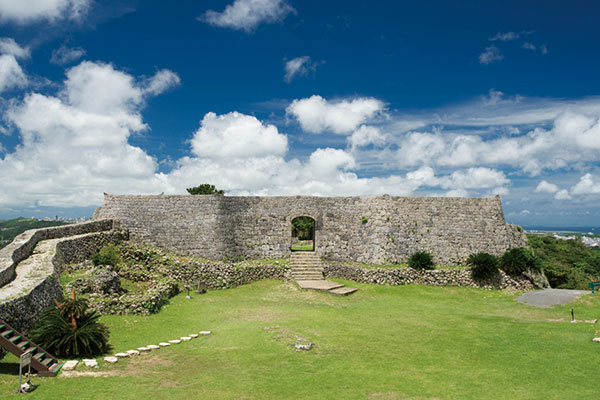 GUSUKU SITES OF THE KINGDOM OF RYUKYU IN OKINAWA

During the 15th to 16th centuries, Okinawa was not excluded from the Sengoku (provincial war) era, and numerous, magnificent castles were constructed. Only the stone walls and ruins, however, survive to date. 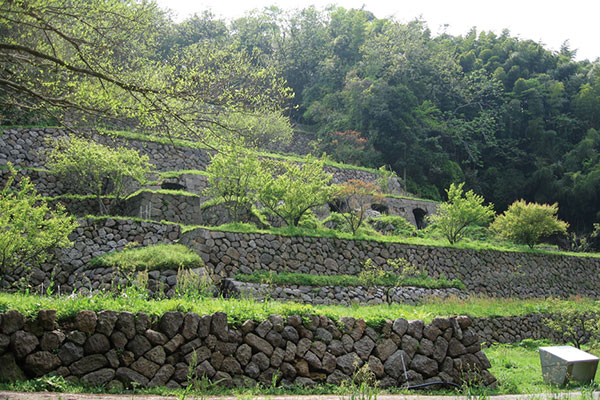 IWAMI GINZAN SILVER MINE IN SHIMANE

Silver was produced from this mine since the early 16th century. At its peak, it is estimated that about two thirds of all the silver in circulation throughout the world came from Iwami Ginzan. The heritage site features the streets of an old mining town. 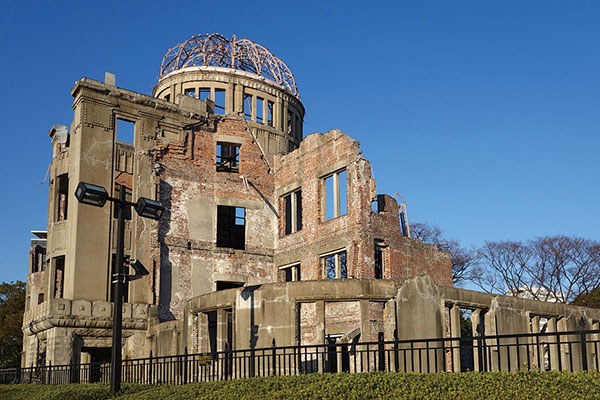 The remains of the Hiroshima Dome after the atomic bombing has been preserved to express the hope for world peace and the ultimate elimination of all nuclear weapons. 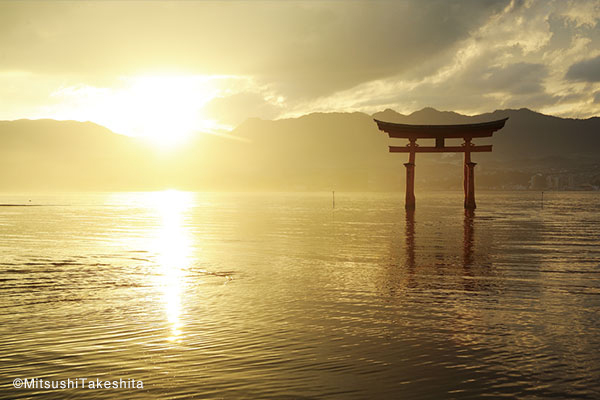 Built on an island shore, the shrine appears as if to be floating on the sea at high tide. It was built with the Shinden-zukuri style, a domestic architectural style developed for aristocratic mansions during the 10th – 11th centuries. The shrine’s garden becomes flooded with seawater at high tide. Most Japanese castles existing today were built during the Sengoku era of the 16th century, amongst which, Himeji Castle is known as the most beautiful example. It is often called Shirasagi-jo, which means “white heron” in Japanese. Japan has an ancient tradition of mountain worship, incorporating the teachings of both Buddhism and Shintoism with harsh ascetic training that takes place deep in the mountains. The Kii Mountain range is one of these places where tracks and paths used for these religious training purposes are still preserved. Even today, many pilgrims visit this area. 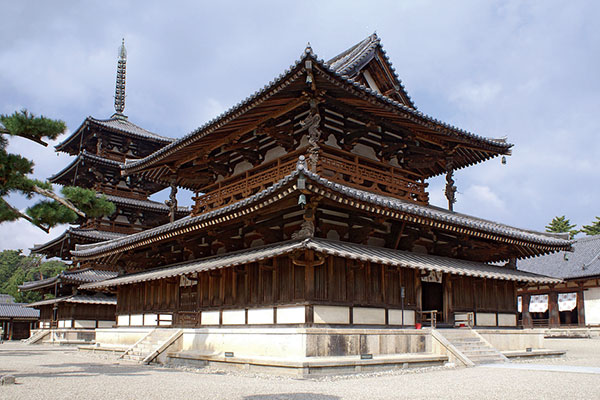 Built in the 7th century, it is the oldest surviving wooden building in the world. Shotoku Taishi, who built this temple, is also known for establishing diplomatic relations with the Chinese Sui Dynasty. 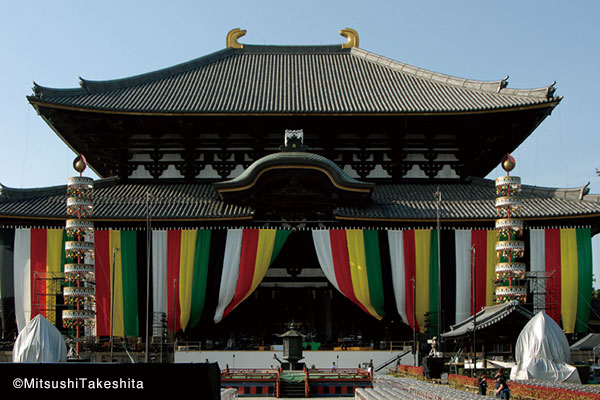 Nara was the capital of Japan before Kyoto. Temples of Buddhism, which had just been introduced from China at the time, comprise the main components of the Heritage site. Amongst them is Todaiji Temple, the largest wooden building in the world. 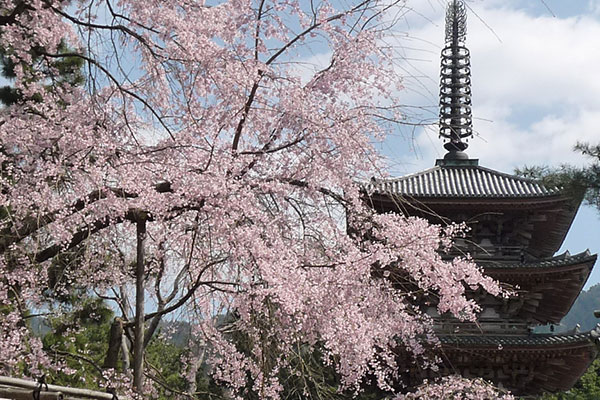 Kyoto used to be the capital and cultural center of Japan from the late 8th to the mid-19th century. The heritage consists of 17 buildings, from shrines that date back to the early days when the capital was first established to Nijo Palace, which was constructed in the 16th century. 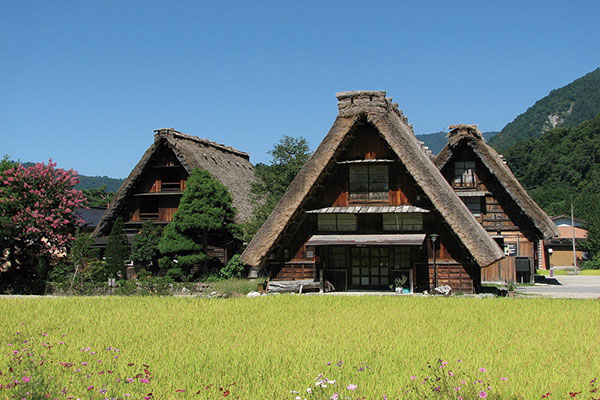 SHIRAKAWA-GO AND GOKAYAMA IN GIFU

Famous for their large, wooden Gassho-style houses where large families live together and lead a traditional way of life. Mount Fuji is not only the highest mountain in Japan reaching a magnificent 3,776 m, but it has also long been the object of pilgrimages and a source of inspiration for numerous Japanese art forms, including literature, paintings and drama. This is the first modern silk mill complex constructed in Japan. Silk grew into a principal industry that drove the modernization of Japan. 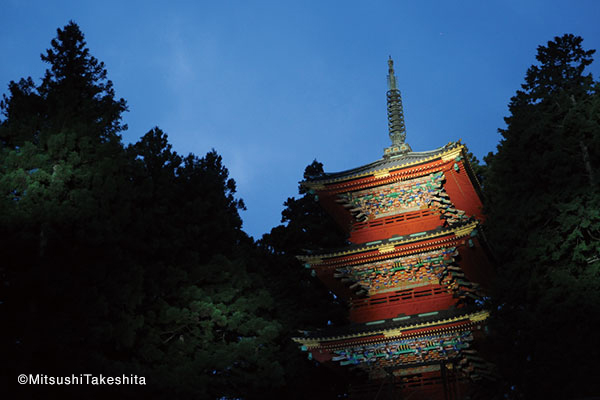 Celebrates Tokugawa Ieyasu, the founder of the Pax Tokugawa, as a divine figure. The main component of the heritage site was constructed in the 17th century and is said to have been influenced by the Baroque style of the Western world. The Pure Land of Buddha, the Buddhist ideological utopia, is represented by architectural building designs and gardens built by the Fujiwara Clan, headed by Fujiwara-no-Kiyohira, a warlord of the 12th century.

The Ogasawara Islands are located about 1,000 km to the south of Tokyo. They consist of about 30 islands of varying sizes that are surrounded by vertical cliffs and the sea. As the islands have never been connected to a continent, the life the comprise these unique environments are the descendants of fauna and flora that arrived there by chance.

Yakushima is situated between the East China Sea and the Pacific Ocean, about 60 km to the south of the southernmost tip of the main island of Kyushu. The mountain range, of which Mt. Miyanoura-dake (1,936 m) is the highest peak, is located at the center of the island. Due to its height, visitors can view the natural vegetation of Japan, which stretches from the north to the south,on this single island.

Shirakami-Sanchi is the general term for a mountainous region, with elevations from approximately 200 m to 1,250 m, that straddles the prefectural border between the southwestern part of the Aomori Prefecture and the north-western part of the Akita Prefecture. There is the largest primeval beech forest in East Asia, having been untouched by human development.

The Shiretoko Peninsula is located in the north-eastern part of Hokkaido, with sheer cliffs, wetlands and lakes, as well as steep volcanic mountains of about 1,500 m. The vast quantities of plankton produced here forms the starting point for the food chain that sustains the rich ecosystems of Shiretoko, linking the ocean, rivers and forests.